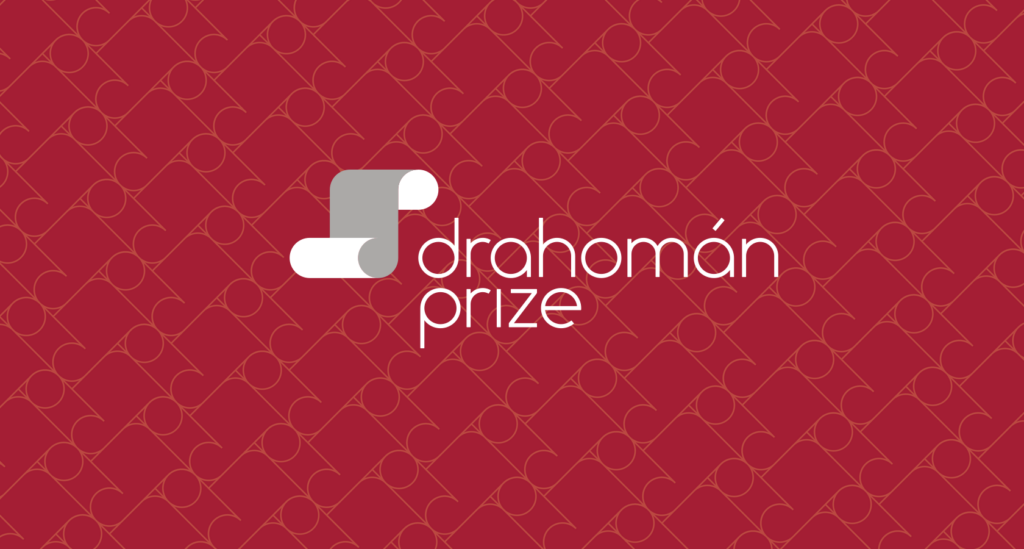 This award is given to translators who translate from Ukrainian into other languages. The Prize was launched in 2020 by the Ukrainian Institute, PEN Ukraine, and the Ukrainian Book Institute.

The Objective of the Prize

The Prize aims to support and acknowledge the enlightening work of those who translate from Ukrainian into other languages, who bring Ukrainian literature to the world and thus draw the world’s attention to Ukraine through the works of Ukrainian authors.

This Prize is awarded for:

– excellence in translation, and

– contribution to the promotion of Ukrainian literature abroad.

Submissions for 2021 are accepted from September 1 to November 30.

Appointed jury members may not serve for more than three consecutive years at a time.

Jury members have the right to consult with experts (such as translators, linguists, literary scholars, and diplomats) in the process of their deliberations.

Members of the 2021 Jury will be announced in October.

The winner of the Prize will be selected in three stages:

Stage 1 — members of the jury will come up with a long list of candidates that will be announced no later than December 15,

Stage 2 — jury members will vote on a short list which will be announced no later than March 15,

Stage 3 — the jury will determine the winner of the Prize by anonymous vote.

The winner of the Prize will be announced during an official awards ceremony which will be held every April in Kyiv. Three finalists of the award will be invited to participate in the ceremony.

The Drahomán Prize winner will receive a statuette designed by a prominent Ukrainian sculptor and a 2,000 EUR cash prize (taxes included). The Ukrainian Institute and the Ukrainian Book Institute will also provide professional opportunities and promote the winner’s work (participation in translation residencies, international fairs and festivals).

Read more about the Prize and its history in the brochure: