We are Crimea: a joint project of Ukrainian Institute and Ukraїner 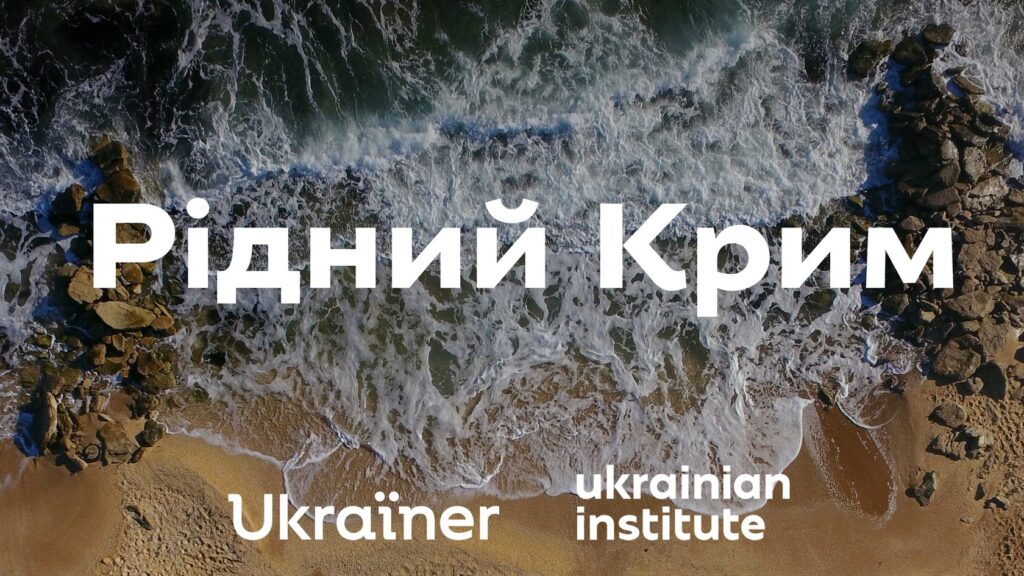 We are Crimea is a project about Crimea we love, we miss, and we are waiting to come back.

We will show Crimea through the eyes of people who cannot be there because of temporary occupation of Crimea by the Russian Federation. Four people will tell what they remember about Crimea and how this loss affected them. The project will focus on people’s lives after the occupation, people’s rights violation, and persecutions in Crimea.

People for whom Crimea was home, people who used to visit it often or have never been there, – they all would see Crimean places that are now beyond our reach through the eyes of our storytellers. VR-videos will create a sense of presence so that everybody can see and feel places of the warmest memories of Crimea.

In “We are Crimea” project – the collaboration of the Ukrainian Institute and Ukrainer – four stories will be published. The first one is planned for Sunday, 29th November.