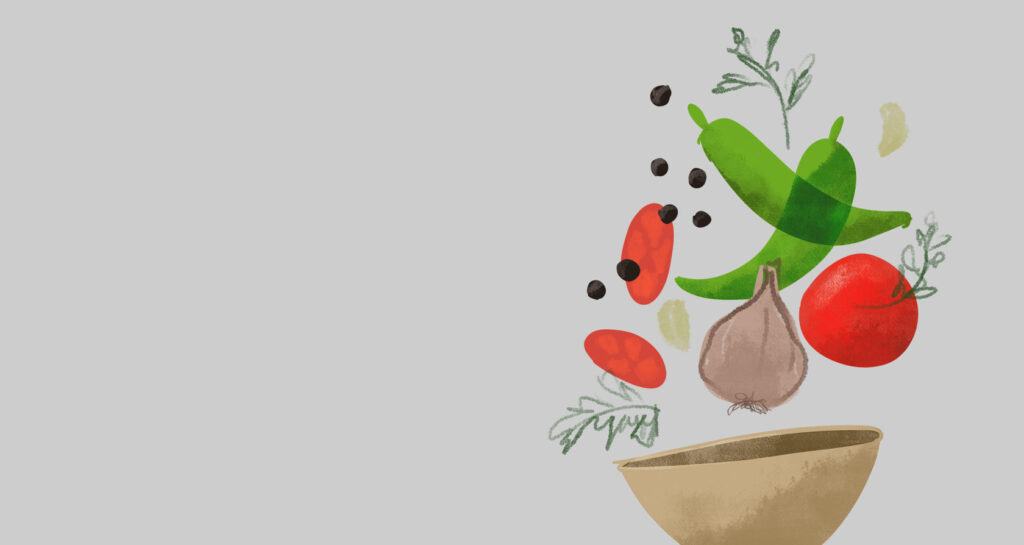 Culinary diplomacy helps to establish intercultural ties and unite communities. Tetiana Filevska, Creative Director of the Ukrainian Institute, talks about the idea of exploring the possibilities of culinary diplomacy:

“Diplomacy is not limited to traditional protocol activities, official statements, or negotiations anymore. Public diplomacy, cultural diplomacy, or intercultural relations are the new dimensions of diplomacy. Culinary diplomacy becomes an effective diplomatic tool. Popular dishes of national cuisines are gaining fans around the globe: today sushi can be found even in small districts, while falafel and chebureks have become traditional fast food. Such penetration of food into culture is often unspoken, but real evidence of the presence of other nationalities in our everyday life.”

Olena Braichenko, a scholar in the field of gastronomy and a founder of the Їzhakultura, works on the development of this research area in Ukraine. Speaking about the upcoming book, Olena notes:

“We (Olena and other scholars, culinary reviewers, and chefs) will talk about culinary traditions that are still relevant in Ukraine. Also, we are going to present the recipes from different regions of Ukraine which reflect today’s diverse gastronomic culture. The chefs will present Ukrainian cuisine as “living” cuisine, which can be prepared today using all available kitchen appliances. The book will present diverse gastronomic images of modern Ukrainian cuisine and will accustom the readers with a variety of tastes, colors, and visual images of the culinary map of Ukraine.”

їzhakultura (food&culture in Ukrainian) is an academic information project devoted to culinary culture. The project aims to developing and popularising food studies in Ukraine.

The їzhakultura is a winner for the bect concept of the book on the cultural diplomacy, held by the Ukrainain Institute.