Taras Prokhasko’s collection of texts ‘Cause it’s This Way’ is presented at the literature events ‘Literature Night’ and ‘Book World’ in Prague, the Czech Republic 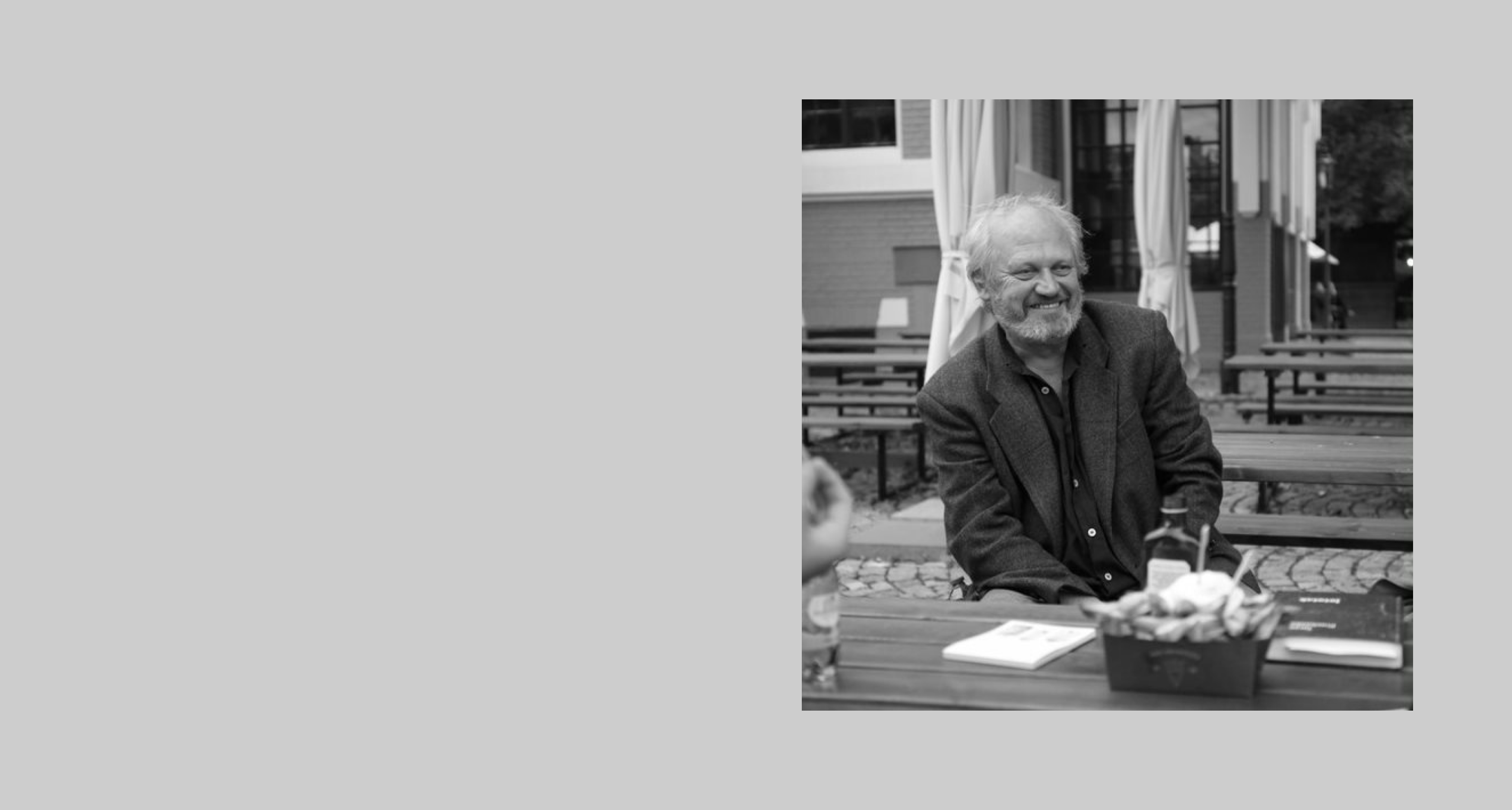 Taras Prokhasko’s collection of texts ‘Cause it's This Way’ is presented at the literature events ‘Literature Night’ and ‘Book World’ in Prague, the Czech Republic

Ukrainian writer Taras Prokhasko presents this year’s edition of the stories collection ‘Cause it’s This Way’ translated in Czech on September 24 at the book fair ‘Book World’. On September 22 the collection readings will be held by young Czech actor Josef Trojan at the literature festival ‘Literature Night’. Participation in the events takes place thanks to the cooperation of the Ukrainian Institute and the Embassy of Ukraine in the Czech Republic.

The ‘Cause it’s This Way’ is the collection of the writer’s best texts. In the stories, Prokhasko tells the history of his native Carpathians and the whole of Central Europe. There, as is well known, everything is interconnected and everything is related to everything. The author does not only write alternative stories but connects places in sequences and shows that this is how human destinies are created. The texts in the collection are magical, philosophical, imbued with melancholy and humour.

In 2011 the collection was acknowledged as ‘Book of the Year’ by the Ukrainian rating (Elit-Profi Rating Research Centre).

In 2019 Ukraine has become the first non-EU country member of the ‘Literature Night’ festival. In 2020, the Ukrainian Institute supported the participation of Ukraine in the festival, during which 10 readings of Ukrainian author Volodymyr Rafeenko were held, attended by about 200 people.

Taras Prokhasko is a Ukrainian author, one of the Stanislav’s phenomenon representatives, a member of the PEN Ukraine, columnist, journalist. Among awards: laureate of the Smoloskyp Publishing House Award (1997), first place in the fiction category with the book ‘Could Have Made a Few of Stories from This’ (by the magazine ‘Korrespondent’, 2006); third place in the documentary category with the book ‘Port Frankivsk’ (by the magazine ‘Korrespondent’, 2007); laureate of the Joseph Conrad Literary Prize (established by the Polish Institute in Kyiv), 2007.

‘Literature night’ (ʼNoc literaturyʼ) is a literature festival that stimulates the public interest in modern European literature and its creative movements. The festival has been held since 2006 by the Czech Centres in collaboration with EUNIC (the network of European Union National Institutes for Culture), foreign embassies, and publishing ‘Labyrinth’.

‘Book World’ (ʼSvět knihyʼ) is a book fair that presents authors, illustrators, translators, experts, and other players of the book industry.

The event is organised by the Association of Czech Booksellers and Publishers.