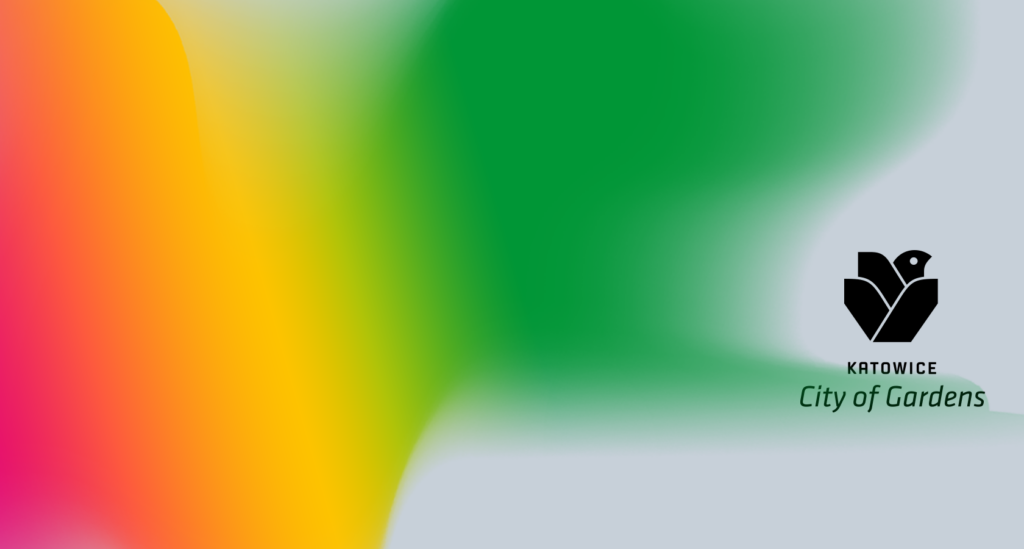 Two Ukrainian jazz bands will take part in the showcase programme and present their new albums at the Katowice JazzArt Festival. The programme includes concerts, jam sessions of Ukrainian and Polish jazz musicians and networking events for music media and jazz experts. Ukrainian musicians’ performances will take place on 19-20 August 2021 in Katowice, Poland.

Participation of the Ukrainian jazz bands is organised within the Ukrainian Institute’s Extra Sound programme in partnership with the House of Europe.

Katowice JazzArt Festival has established its genuine label, as well as a solid position within the whole gamut of cultural events in Poland. The festival is expanding each year, featuring real legends and exploring new lands, far beyond jazz. The festival combines interdisciplinarity, promotion of European young scene, exploring the city as the venue for the festival’s activity, gender balance, and social inclusion.

The festival takes place in Katowice, which is UNESCO city of music since 2015. Katowice hosts 27 music festivals annually, including renowned international music competitions. The festival will be held in Katowice City of Gardens, a cultural hub focusing on funky art shows and music events.

Two Ukrainian jazz bands will take part at the Festival on 19-20 August 2021: 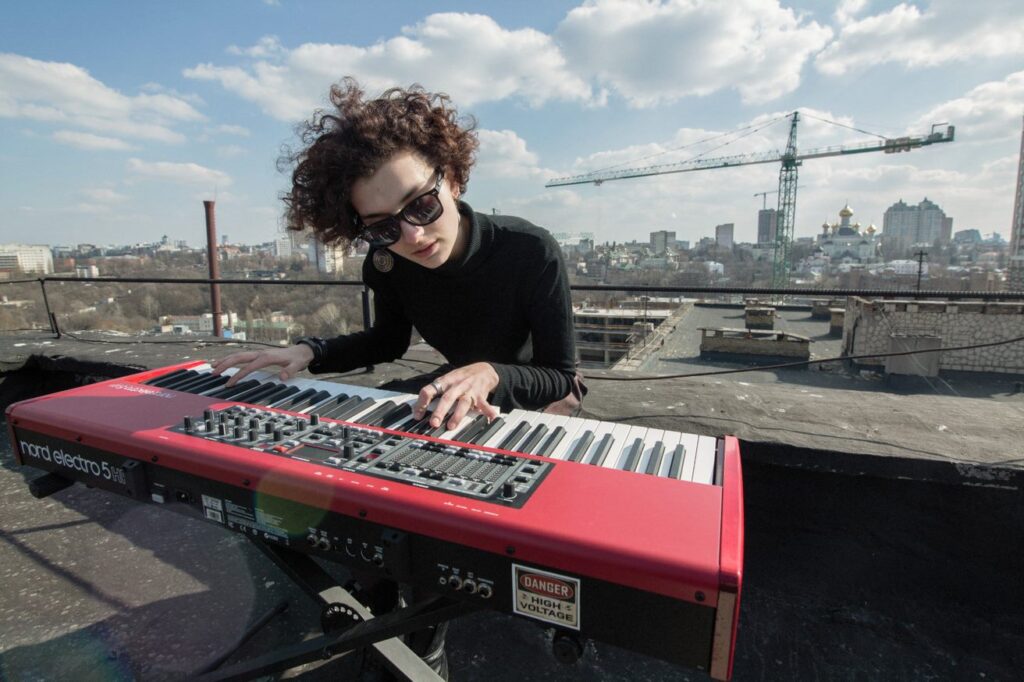 Katherine Zyabluk writes and performs jazz, avant-garde, free jazz, neoclassical, electroacoustics and folk music. In Katowice, Zyabluk will perform with her quartet. The leaders of the band are Jaromir Rusnak (double bass) and Katherine Zyabluk (piano), and the side-men are Bartlomiej Dybel (drums) and Lukasz Jankowski (flute). The programme includes original songs by Jaromir and Katherine defined as the fusion of jazz and folk.

Read more about Katherine on the Music Catalogue and EPK by Urban Lys. 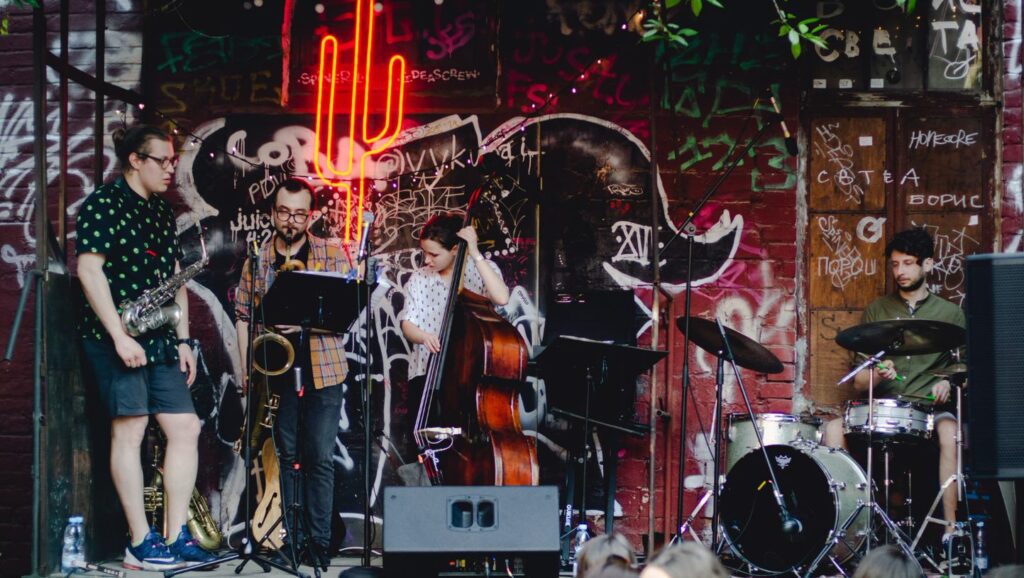 KK4TET plays contemporary jazz and post-bop music and performs original tunes and arrangements as well as compositions by Ukrainian jazz composers. In Katowice musicians will present their new album «2+2» recorded on Tape Machine on Kyiv label Feel for Reel. This album includes original compositions by Kristina Kirik and Kolia Ryshkov. Contemporary post-bop sound with elements of modal and free-jazz that speaks about inner experiences through experimenting with traditions.

Read more about KK4TET on the Music Catalogue and EPK by Urban Lys.

Within the festival, Ukrainian musicians have an opportunity to take part at the District Sounds Good to receive Katowice UNESCO City of Music patronage. A series of activities will be organised for them, including workshops, concerts, and interviews for the media.

Partners of the project: