‘Crimea, 5 am’. Ukraine is launching a project, dedicated to political prisoners 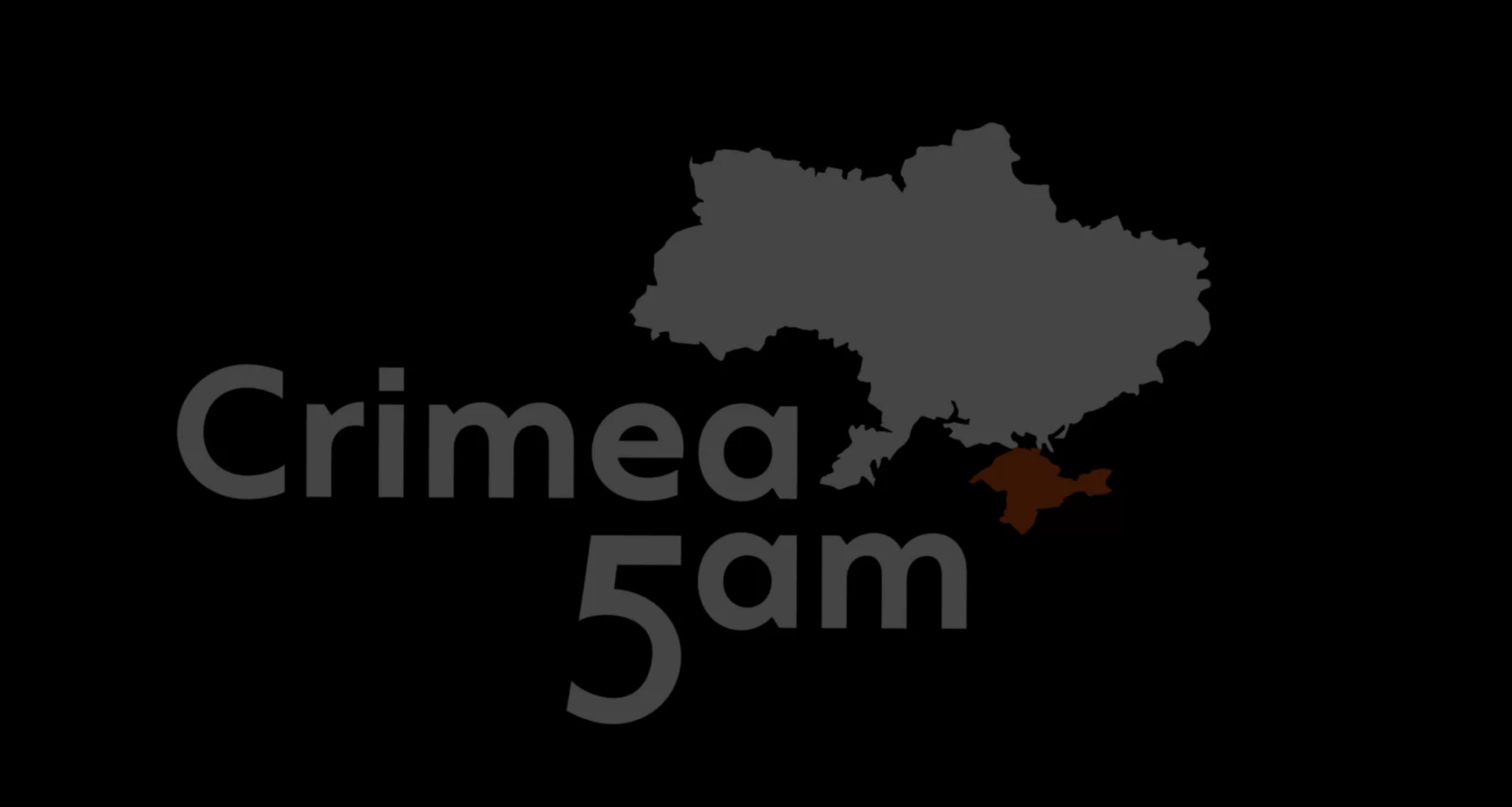 'Crimea, 5 am'. Ukraine is launching a project, dedicated to political prisoners

‘Crimea, 5 am’ is a documentary performance and informational campaign that involves opinion leaders and celebrities. The project is aimed at making the issue of political prisoners and harassment of citizen journalists in Crimea more visible. The worldwide premiere of the performance takes place in November, in Kyiv.

The Ukrainian Institute and the Ministry of Foreign Affairs of Ukraine have initiated this project within the Crimean Platform. The aim is to draw the attention of the Ukrainian and international society to the human rights violations on the temporarily occupied Crimean Peninsula.

Since 2014 civic activists and representatives of Crimean indigenous people – the Crimean Tatars in particular, have been persecuted by the Russian occupation regime in Crimea.

“’Crimea, 5 am’ is the first artistic human rights performance by the Ukrainian Institute and the Ministry of Foreign Affairs of Ukraine, which will go beyond Ukraine within the activity of the Crimean Platform. At the beginning of November, we are going to show the performance in Ukraine and planning that by the end of the year it will be staged in Warsaw and Berlin. The idea is that the celebrities-influencers will participate in the play, not professional actors so that even more people will get to know about Crimea. We’re constantly emphasizing that publicity saves lives under occupation and is the critical tool in the fight for human rights”, – highlighted the First Deputy Minister of Foreign Affairs of Ukraine Emine Dzheppar.

The idea behind the name of the project is explained by the Deputy Director of the Ukrainian Institute, Alim Aliev: “Our project is called ‘Crimea, 5 am’. It is the time when dark forces may come to the house where everyone’s sleeping, turn everything upside down and take a father, a son, or a husband to jail. And as long as our compatriots are in captivity, we want to tell the whole world the stories of Crimean political prisoners with the voices of famous people and authorities because there is an important, interesting and touching human destiny behind each of them. Apart from the play itself, which can be performed in any part of the world, together with the partners we will lead a communication campaign and create an interactive website”.

One of the project’s elements is a documentary performance ‘Crimea, 5 am’ created by playwrights Natalia Vorozhbyt and Anastasia Kosodii. Young theatre company Dollmen and director Dmytro Kostiumynskyi were invited to participate in the project. The text of the play is based on the interviews with the family members of the arrested Crimean Tatars, mainly with the wives or with those political prisoners who are already free or under house arrest.

Nine actors who can play the roles of several characters at once, with the text in hand will read the narrative material of the play. During the performance the spectator will gradually meet the families of the characters, their expectations and fears, everything that they had to face between 2014 and 2021 in the process of persecution of the Crimean Tatars, namely the members of Mejlis of the Crimean Tatar People and civic activists of Crimean solidarity.

During the play, the audience will get to know the key elements of the Crimean Tatar culture, as well as the household items and customs.

“Most Ukrainians consider the loss of Crimea their loss, comments the playwright, screenwriter, and director Nataliia Vorozhbyt. – I am not an exception. I feel the real pain from the injustice, I miss Crimea, I keep myself from thinking about it but in general, I can live without it. Yet there are people who can’t live without Crimea. Those who have been fighting and praying for it and losing it for centuries, who are holding on to their land as to the essence of their existence. They are the Crimean Tatars. I couldn’t help but accept the offer to work with this issue. Because I also have the land, without which I can’t live, and which is aimed to be taken away for eight years”.

The project will be continued after the premiere in Ukraine within an informational advocacy campaign and performance in Germany and Poland.

The project is organised by the Ukrainian Institute, the Ministry of Foreign Affairs of Ukraine, and theatre group Dollmen with support from the United States Agency for International Development (USAID). The project is implemented within the Crimean Platform.