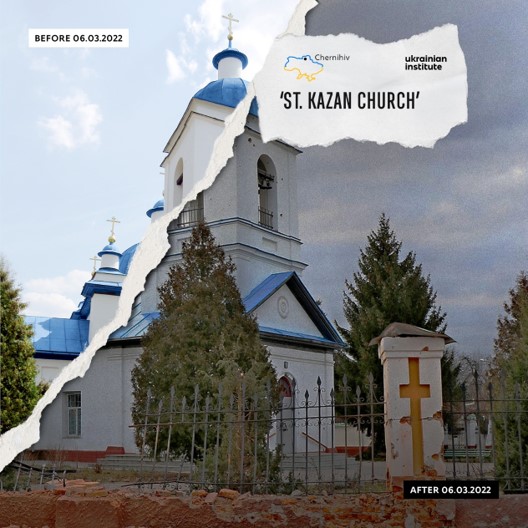 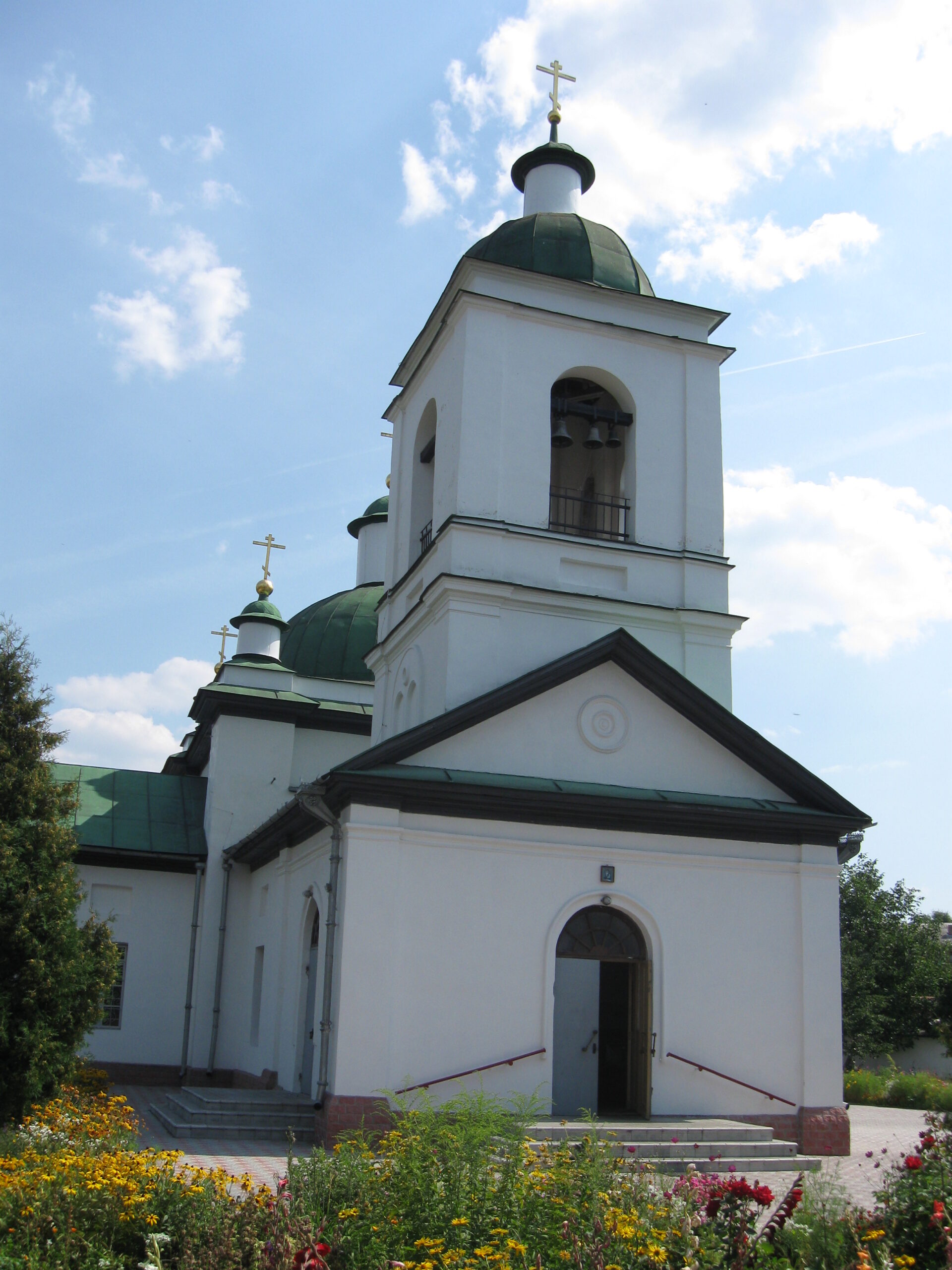 Preparing for the Russian military campaign of 1812, Napoleon had colossal ambitions for the territory of modern day Ukraine. After the conquest of Moscow and the defeat of the Russian Empire, the French emperor planned to cede the lands of present-day West Ukraine to Poland and form protectorates in the East and South Ukraine. However, the invasion of his ‘Great Army’ ended in failure — in particular, after 75 thousand Ukrainians joined the army of the Russian Empire as militias. Although the war did not affect Chernihiv, a brick one-domed St. Kazan Church was built in the city from 1820 to 1827 in honour of that victory.

The temple architecture is restrained and laconic, has a good proportion of individual elements and the holistic image of the building. Its dome is graceful, and elegant wooden cornices accentuate the plastered facades.

Located near the administrative centre of Chernihiv, the church is referred to as an architectural focus of this part of the city. It is surrounded by one-storey wooden brick houses — typical Chernihiv buildings of the early 20th century. There is the museum of Mykhailo Kotsiubynskyi nearby, a prominent Ukrainian writer, master of Impressionism in Ukrainian literature of the early 20th century. The church and museum form a unified architectural complex and are examples of urban planning in Chernihiv a hundred years ago. During its long history,  St. Kazan Church has undergone various changes. The church served until the arrival of the Soviet power.  As part of an anti-religious campaign, the Soviets destroyed its dome and bell tower. In 1943, it was converted into a cinema. Then, after World War II, there was a philharmonic, and later — repair and installation holding. The church opened and resumed the service with the independence of Ukraine in 1991.

On the night of March 7, 2022, the Russian army shelled the 200-year-old church damaging the fence and breaking the windows. 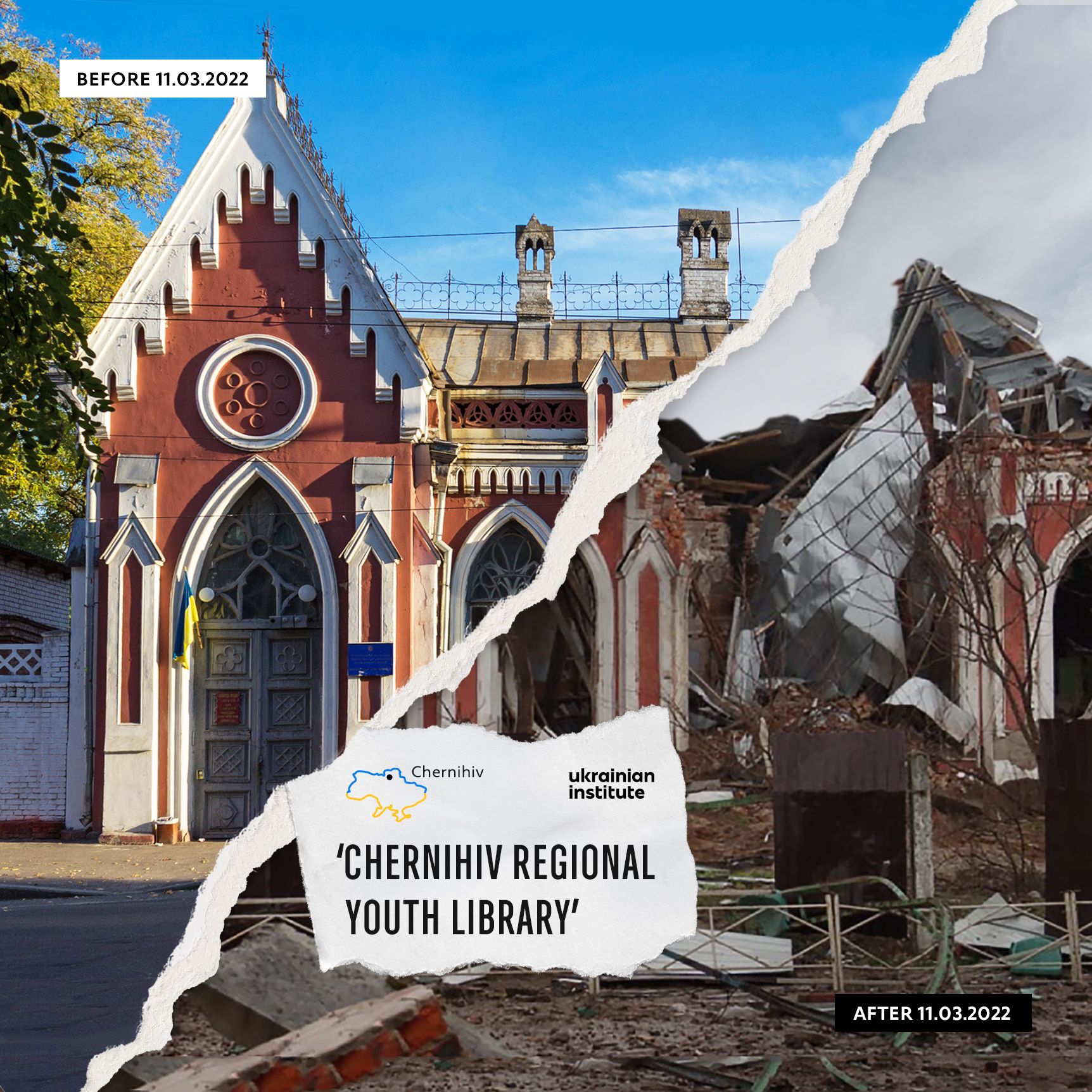 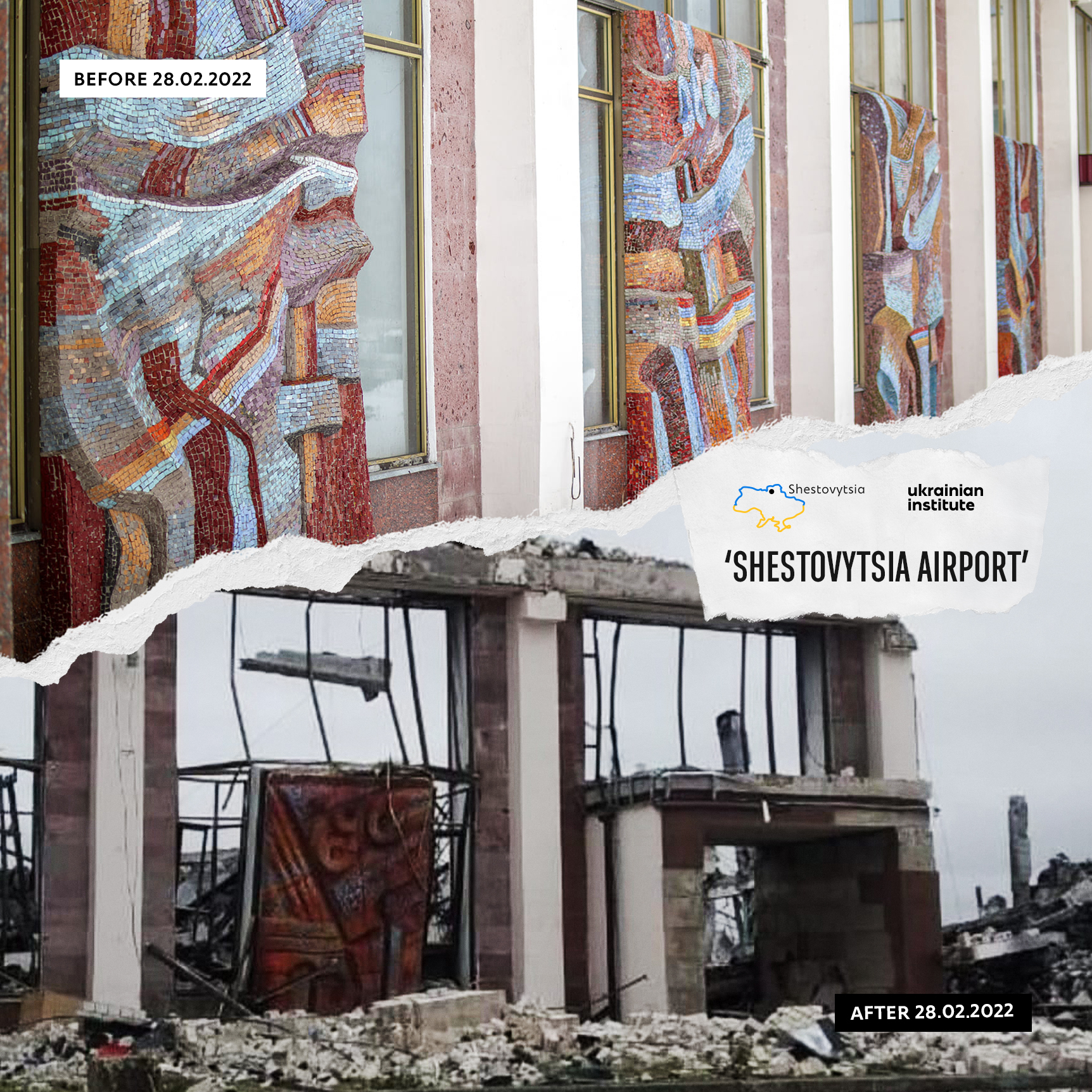 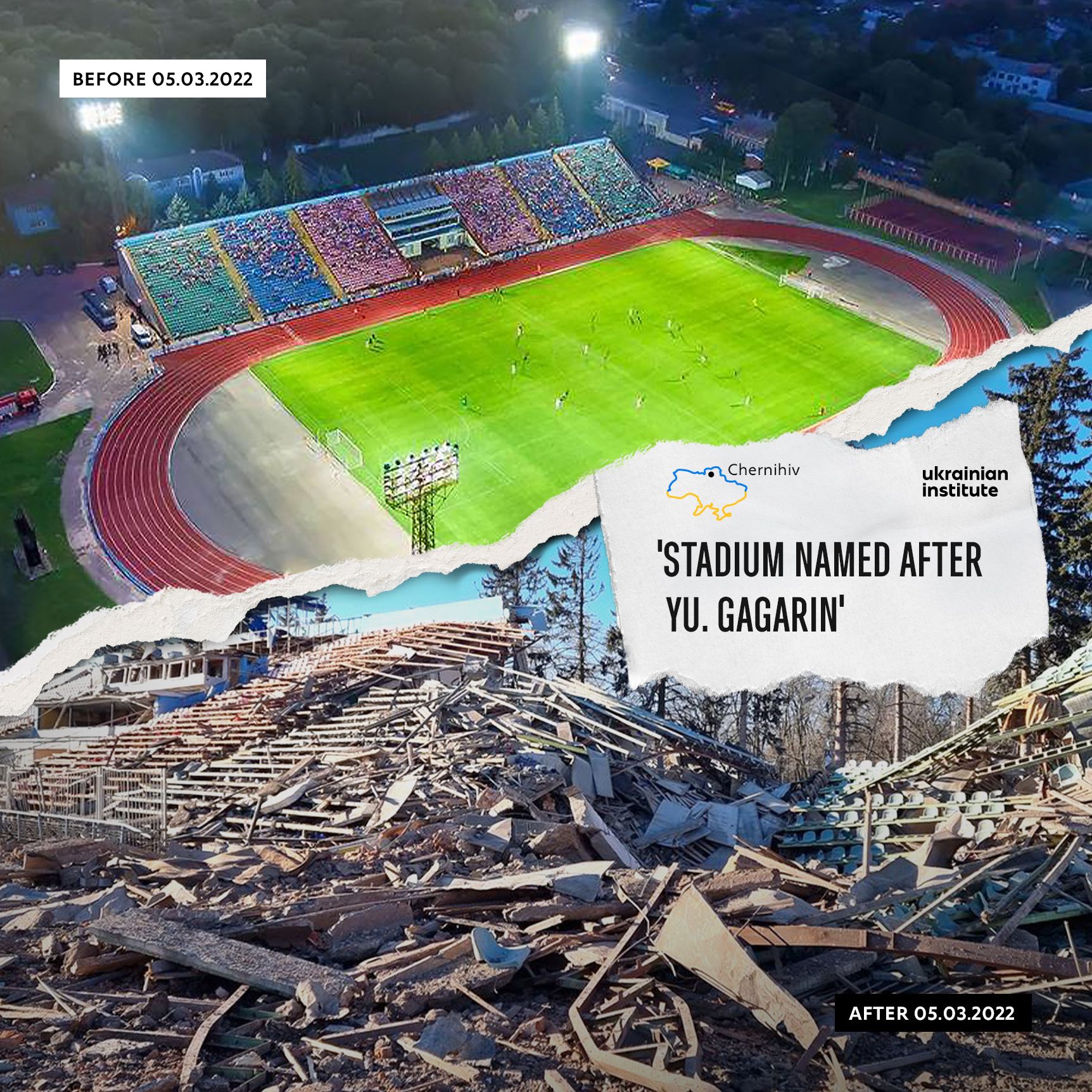 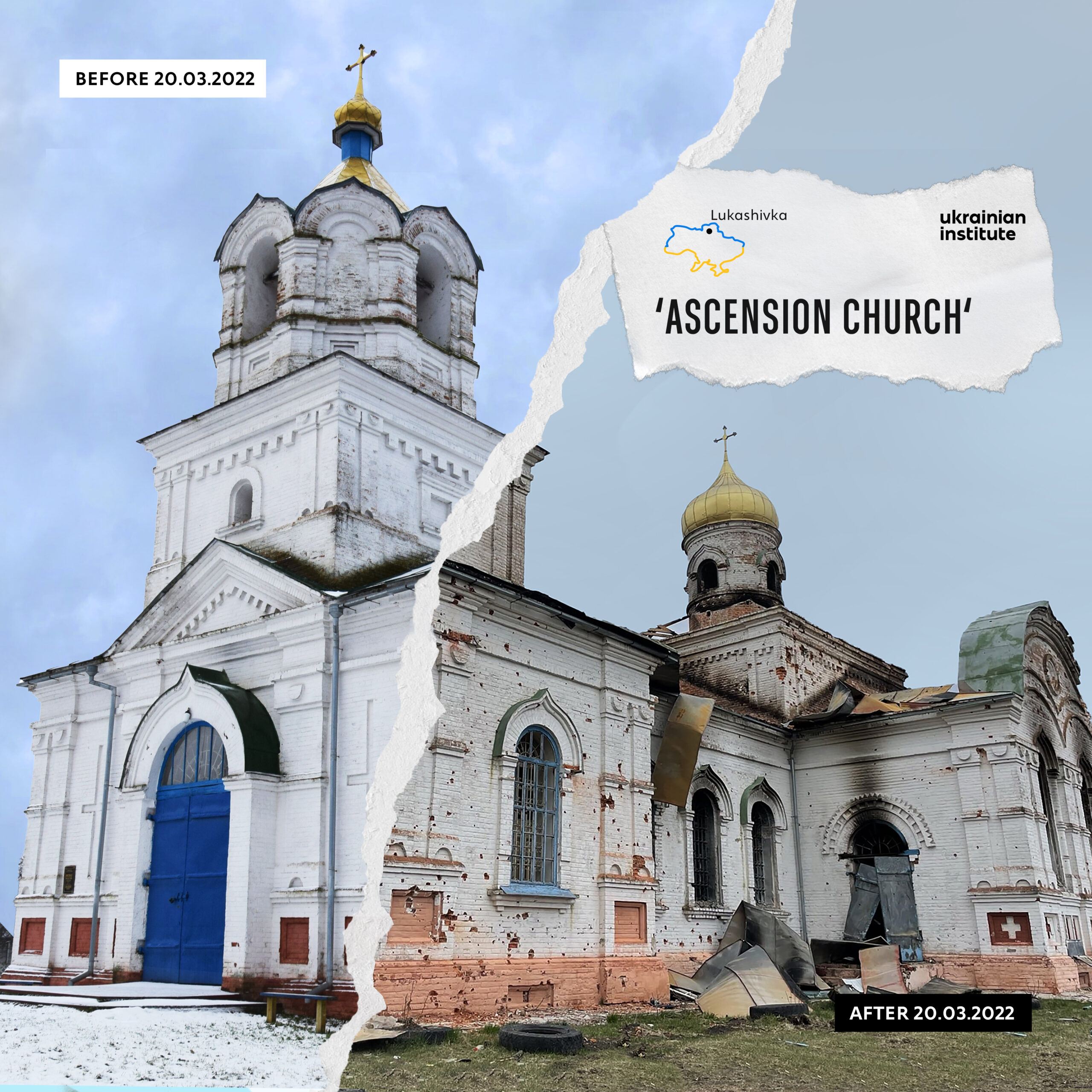 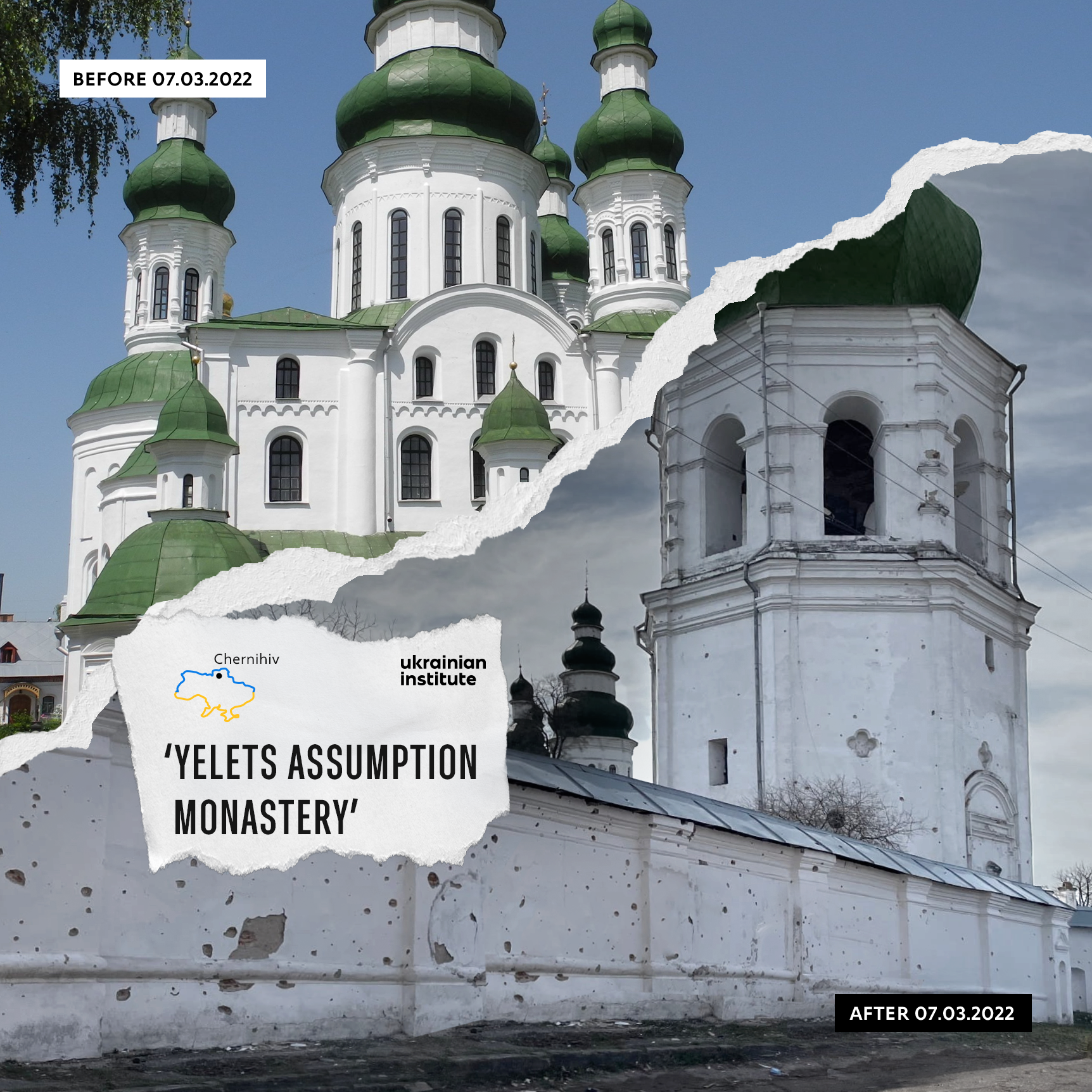 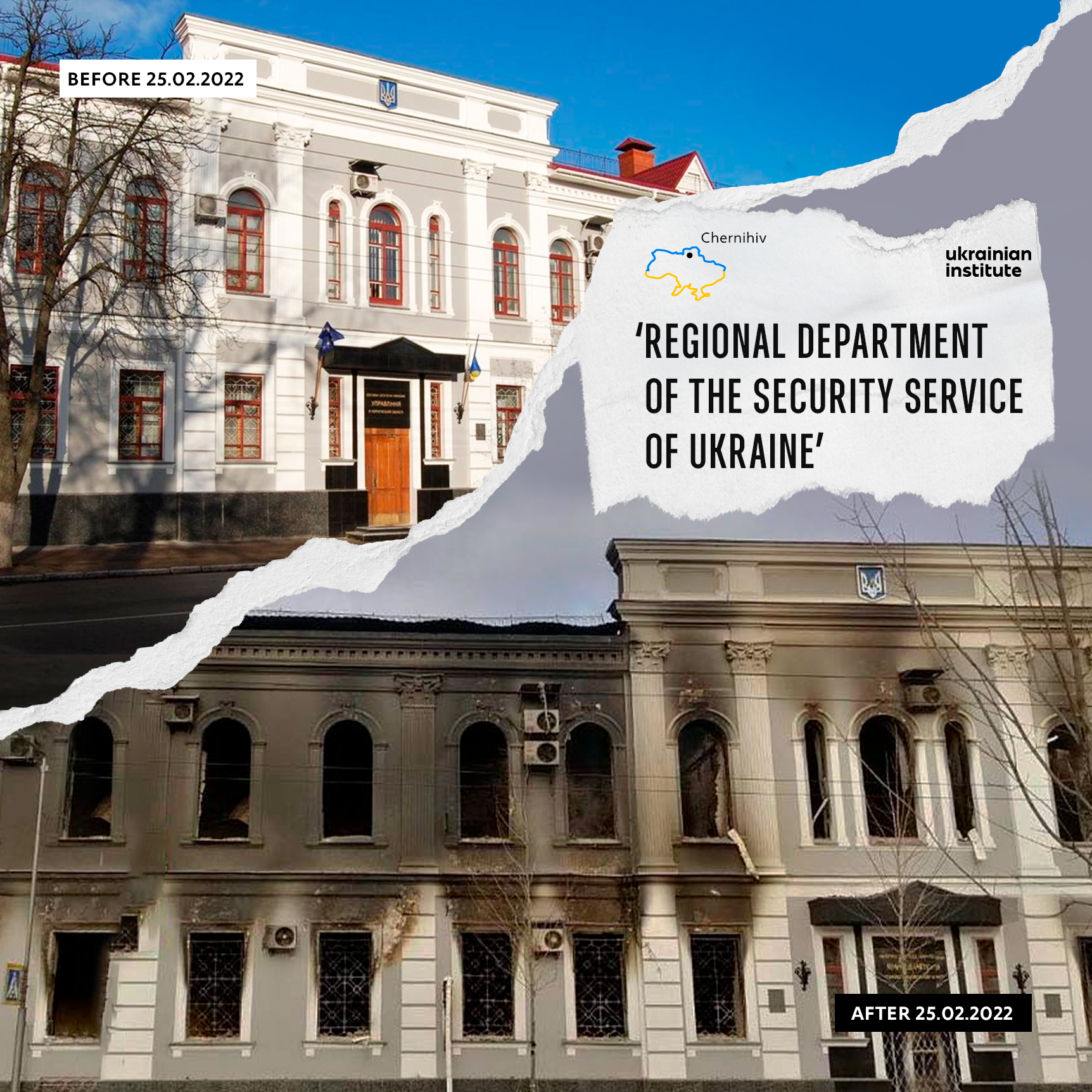 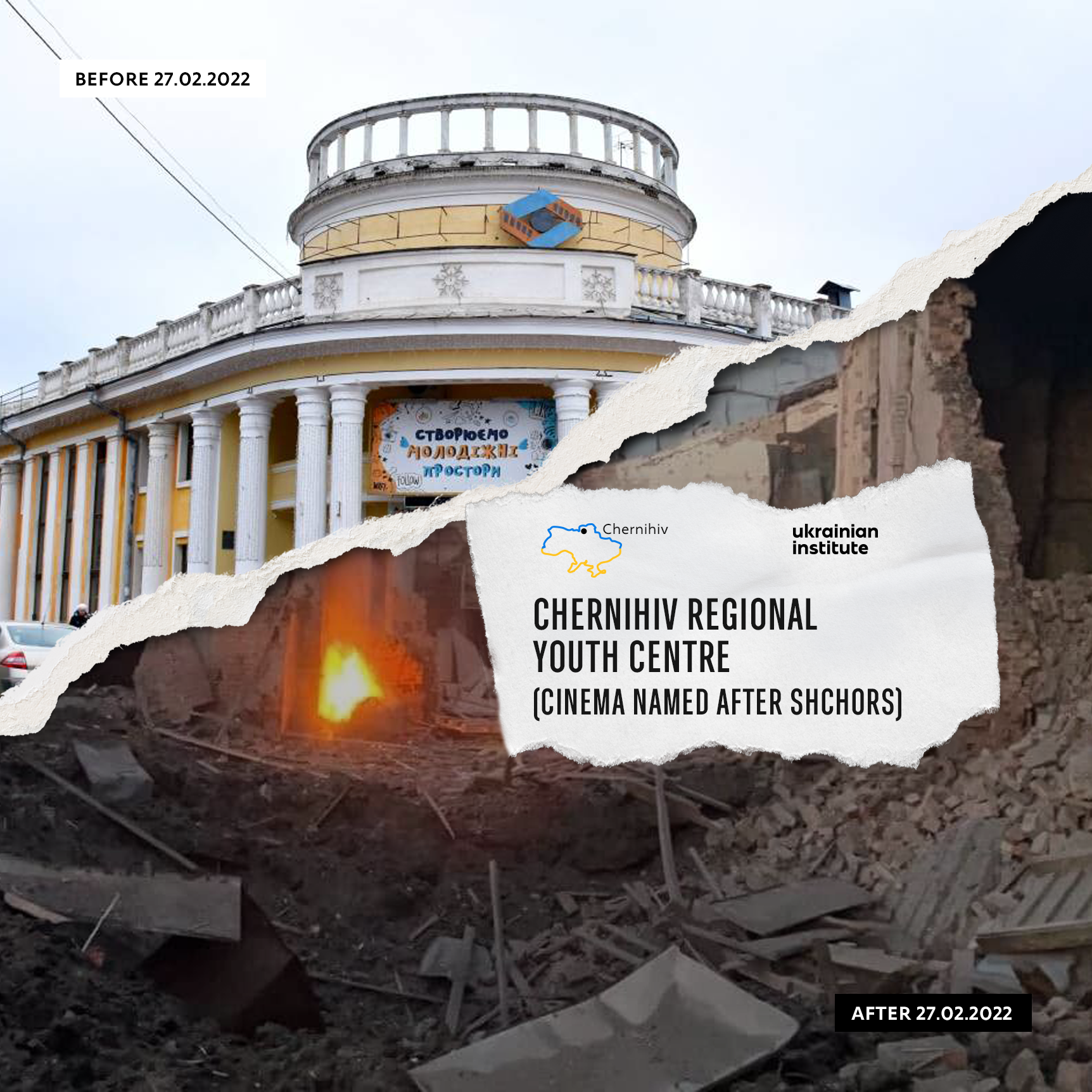